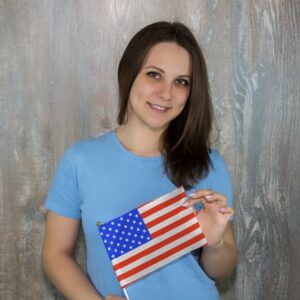 USCIS announced on July 31, 2020, a fee adjustment for certain immigration and naturalization request forms to help meet its operational needs. That a fee increase was coming is nothing new. On May 15, 2020, USCIS informed Congress that the agency was facing a budget shortfall and was requesting $1.2 billion in funding to stay open. At that time, USCIS asked for approval of an additional 10% surcharge on all USCIS application fees in order to fund its operations.

The bad news is that the fee increases long expected from USCIS are finally arriving.

The good news is that if you were postponing your green card, citizenship or other immigration-related case, you still have a short time to apply before the fee increase goes into effect.

When will the increased fees go into effect?

The final rule which increases some application fees is expected to take effect on October 2, 2020. That means that applications received by USCIS on or before October 1, 2020 can avoid any fee surcharges and pay the old fee, in most cases much lower.

Who will be affected? 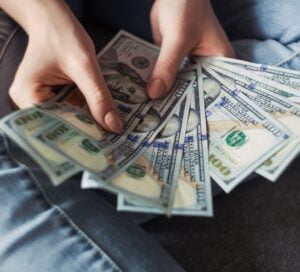 People applying for U.S. citizenship will see the biggest fee increase, with fees jumping from $640 to $1,170.

Likely the biggest change to affect people applying for adjustment of status, or green cards for people already in the United States, is that USCIS will no longer waive the fees for the Form I-765, Application for Employment Authorization, and Form I-131, Application for Travel Document, for adjustment applications. Many applicants file these forms together with adjustment applications to request a work permit and a travel document while the green card application is pending. Starting October 2, 2020, green card applicants in the U.S. will have to pay an additional $1,140 in fees to request these documents, in addition to the $380 increase in the adjustment of status fee.

Some fees will see a slight decrease after October 2, including green card renewals (Form I-90) and applications for certificates of citizenship (Form N-600). However, the vast majority of applicants will see an increase.

How bad are the USCIS fee increases?

We have put together a list of some of the forms that will see increased fees after October 2, 2020:

USCIS Immigration Fees Before and After October 2, 2020

Reason #2: The new Public Charge rule is suspended, making applications easier and approval likely for more cases.
Yes, not only are USCIS fees increasing – making many applicants rush to apply before new fees go into effect – but the Inadmissibility on Public Charge Grounds Final Rule was suspended as long as there is a declared national health emergency in response to the COVID-19 outbreak. This is due to a decision on July 29, 2020, by the U.S. District Court for the Southern District of New York, but applies to adjustment of status applicants nationwide.

What does the suspension of the new Public Charge rule mean? 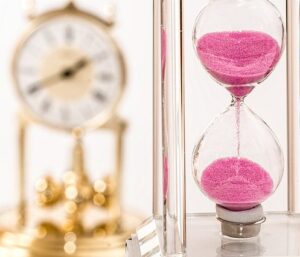 As long as the court’s order is in effect, people can apply for adjustment of status and green cards without having to submit the additional evidence that was required under the new Public Charge rule. This evidence includes credit reports, 12 months of bank account statements, documentation of real estate and other assets – in many cases, hundreds of pages of additional evidence. The new Public Charge rule requires an additional Form I-944 be completed and submitted with most adjustment of status applications; this requirement has been suspended while the court decision and the COVID-19 national emergency are in effect. For further information about the new Public Charge rule, see the American Immigration Lawyers Association report detailing the final rule.

At this moment, the nationwide injunction is the law of the land and the public charge rule that went into effect on February 24, 2020, has been suspended for the time being. Be advised that injunctions are only temporary measures that can be reversed at any time. Immigration law is complex and the rules can change from day to day, so it is important to consult an immigration lawyer to know what to do in your case. Also monitor USCIS’s website for updates.

We know there are a lot of changes happening in U.S. immigration right now and it is a lot to process without feeling overwhelmed. Do not postpone this opportunity – we are here to help you.