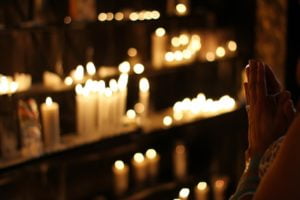 R visas are for individuals classified as “religious workers” including ministers, missionaries, monks, nuns, priests, rabbis, imams, clergy, religious instructors, religious translators, and religious broadcasters to temporarily work in the United States in furtherance of their faith for a U.S. religious organization that has been granted 501(c)(3) status by the Internal Revenue Service. In addition, spouses and unmarried children under 21 of these individuals may also be eligible for R visas.

To be able to qualify for an R visa, the religious worker must have been a member of the religion for at least two years prior to filing a visa application. An R visa holder may reside in the United States up to five years in this status.

The religious organization must file the R visa application on behalf of the religious worker, including supporting documentation.

Moro Legal, LLC, assists individuals and religious organizations through all steps of the R visa process. Contact us today to get started.