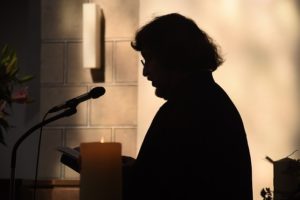 The EB-4 visa category allows for green cards and permanent residence in the United States for several types of “special immigrants” including, but not limited to: religious workers, Special Immigrant Juveniles, Panama Canal zone employees, international organization employees, Iraqi and Afghan translators and other workers who have assisted the United States government. The EB-4 visa holder’s spouse and unmarried children under 21 may also receive derivative visas that lead to permanent residence.

Moro Legal, LLC, advises and assists individuals and organizations through the EB-4 visa process for U.S. permanent residence and green cards. Schedule an attorney consultation online today to begin your journey, or contact our office for more information.

Other categories of EB-4 visas include:

Moro Legal, LLC, assists individuals and organizations through the EB-4 visa and green card process. Contact us today to get started.